How To Take Without Stealing

(If Picasso really said this, he probably stole it.)

Plagiarism. A word that sends shivers down the spine of writers and creatives everywhere. First of all, just to get this out of the way, plagiarism is bad. Copying someone else’s work and claiming it as your own can get you expelled from school or excommunicated from the church of journalism. It can also get you into major legal trouble.

Inspiration, on the other hand, is celebrated in the creative community, and is often the driving force behind the work of every artist you know and love. Inspiration can be drawn from anywhere, whether it is from a simple conversation or a beautiful piece of art.

Creatives are often inspired by the work of their peers, and draw inspiration from works in the same or similar category as their own. This is where the line between inspiration and plagiarism starts to become blurry.

Before we jump into a discussion on what exactly differentiates inspiration and plagiarism, or how to avoid plagiarism when taking inspiration, let’s take a look at this example from the music industry.

In 2013, the pop artist Robin Thicke released a hit song called ‘Blurred Lines’, produced by Pharell Williams. After topping the charts, this song ended up in the middle of a five million dollar lawsuit with Marvin Gaye’s estate. The reason? Pharell and Robin Thicke were accused of copying the classic Marvin Gaye song, ‘Got to Give it Up’ (1977).

If you listen to the songs side by side, there are clear similarities in the drums, but the melody and lyrics are completely different. Listen for yourself:

An interesting twist in the story is that Robin Thicke is the one who made people aware of the connection between the two songs when he told a publication that he and Pharrell were listening to Marvin Gaye in the studio. It’s interesting to think about what would’ve happened if Thicke didn’t say that, and the public didn’t know what was inspiring their music at the time.

Pharell Williams & Robin Thicke ended up losing the lawsuit, which many people in the industry were shocked by. Although the melodies, lyrics, and notes are different, it still sounded too similar to the jury.

After the lawsuit had blown over, Pharell talked about it in an interview with the music producer legend, Rick Rubin. Pharell explained his view of the situation, and described his personal process of drawing inspiration from music. Pharell’s explanation provides an interesting new way to approach this subject, and it’s a good starting point for a discussion about what differentiates inspiration from plagiarism.

In the clip above, Pharell began by describing his process of drawing inspiration from songs that affect him emotionally. Using an architectural metaphor to describe his music production, Pharell said that he tries to figure out if he can “build a building that doesn’t look the same, but feels the same way.”

He went on to say, “I did that in Blurred Lines and got in trouble.”

Although the jury did not rule in his favor, which was shocking to many creators in the industry, Pharell defended his approach. He stood by the idea that “you can’t copyright a feeling”, and supported his claim with the fact that “all reggae songs sound the same” even though they are treated as individual pieces of music. His argument is that the jury did not fully understand the technical mechanisms used in the creation process enough to make an informed decision.

These ideas from Pharell and Rick Rubin are presented in the context of music, but they can be applied much more broadly. Let’s start by thinking more deeply about what inspiration is.

: the process of being mentally stimulated to do or feel something, especially to do something creative.

Inspiration is a feeling of stimulation. This feeling can come from almost anything, but for the purposes of this article, let’s focus on drawing inspiration from work that is similar to your own.

Pharrell talks about his desire to recreate the feeling of songs that stimulate him emotionally, or in other words, songs that inspire him. This is not the same as copying or plagiarism, because the end product is very different. What is similar however, is the mechanism used to create that feeling.

Let’s say that this is the logo you feel inspired by:

Maybe you are attracted to the shape of the curves in the logo, or the underlying balance and symmetry are inspiring to you.

Now let’s think about the Twitter logo a bit deeper. Ask yourself why this logo feels balanced. How did the creators accomplish the pleasing nature of those curves and edges?

If you do some digging, the answer is very clear. This logo can be easily mapped out onto a diagram of ‘The Golden Ratio’: 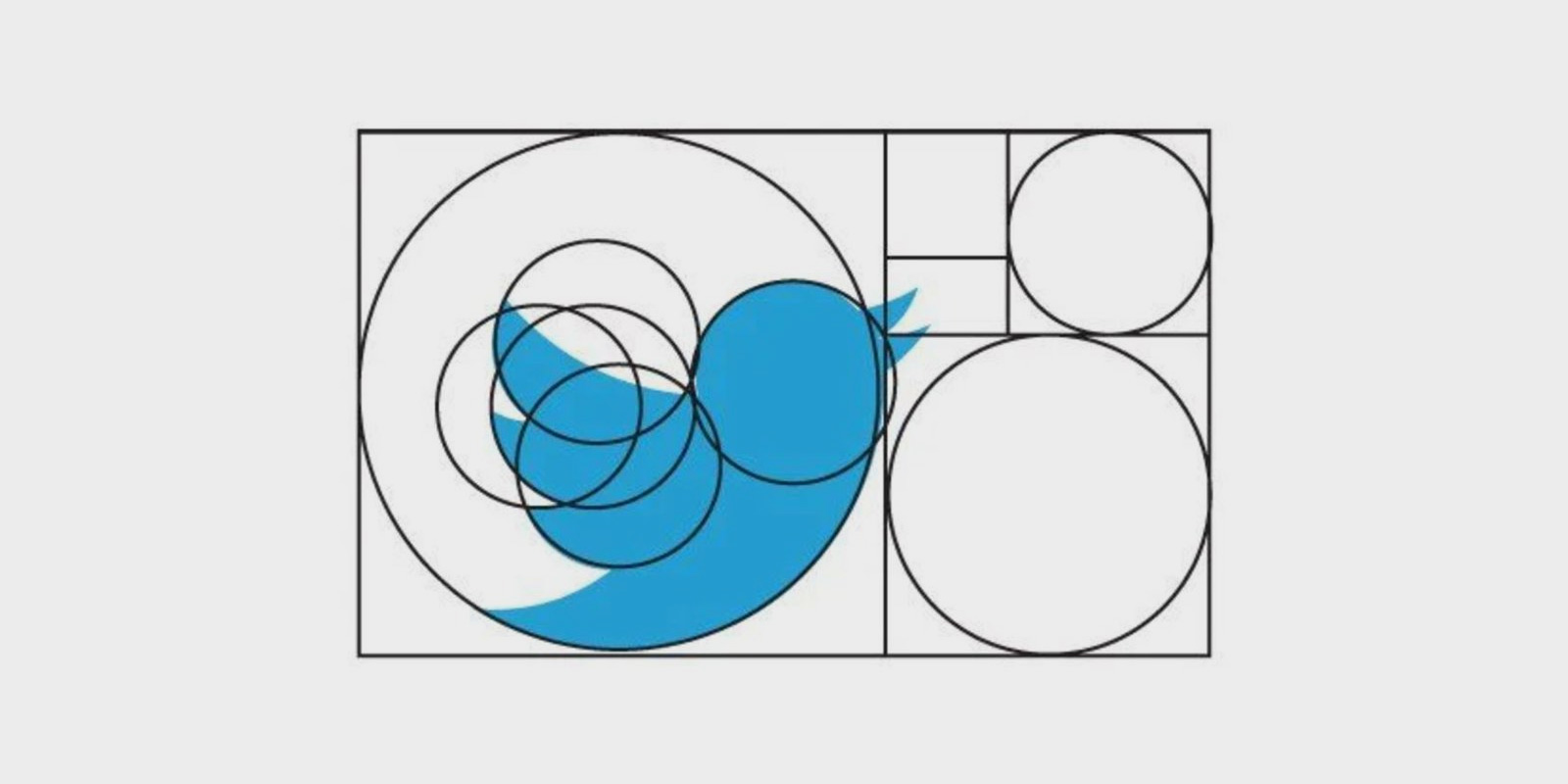 The Golden Ratio is the mechanism behind that feeling you were inspired by when you saw the logo for the first time.

One way to properly draw inspiration from the twitter logo without copying it is to apply the golden ratio mechanism to your own, fresh design. At Roaming Sapiens, we actually applied The Golden Ratio when designing our own logo. 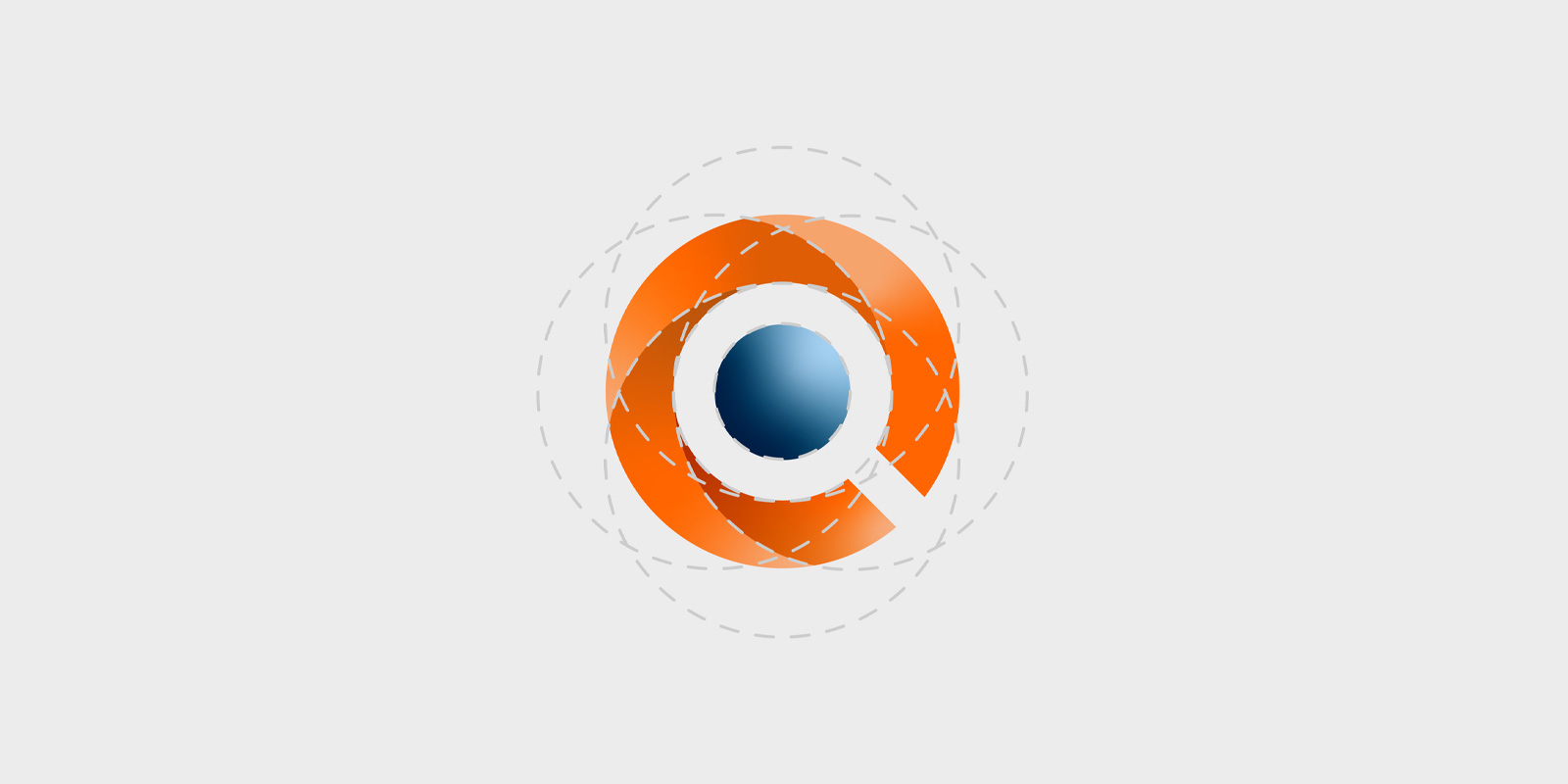 Notice how the same mechanism was applied, giving our logo a similar feeling to Twitter’s in terms of the inherent symmetry between the curves. However, this logo looks nothing like Twitter’s, it just feels similar.

Another major distinction between inspiration and plagiarism is whether or not you have added something new to it. Your creative process should not stop at taking inspiration. Instead, take the inspiration (figure out which mechanisms are inspiring to you), and then blend it with other new ideas in order to transform it into something new.

Creativity is synthesis. Creative people have the ability to combine existing ideas in a new way to build something completely novel. This is another key to avoiding plagiarism. Make sure to always incorporate and combine YOUR ideas if you are taking inspiration from someone else’s ideas.

And, of course, always cite your sources. It’s easy (and important).

Pharrell and Rick Rubin Have an Epic Conversation | GQ

Adam Higelin is a University of California, Berkeley graduate with a BA degree in Integrative Biology. He is a passionate writer with a love for the environment, botany and music. A special focus on research based, scientific writing has allowed Adam to pursue his dream of educating and inspiring people to better themselves and the lives of others.